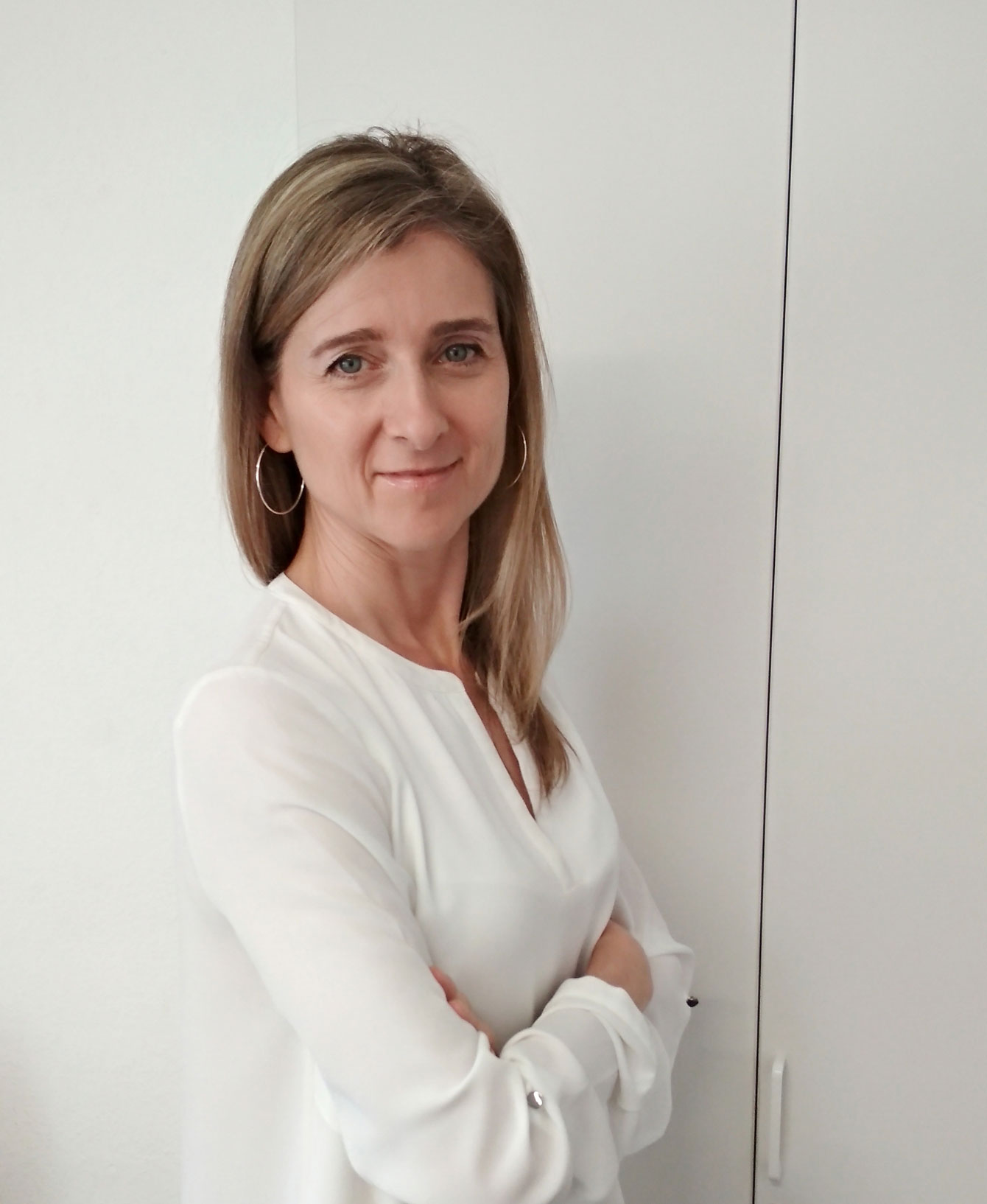 Holds a Bachelor´s degree in Architecture from the University of Navarra in Spain, since 1991, and graduated with the ‘Extraordinary Prize End of Career’. Even more, she holds a Master´s degree in Architecture and Urban Design from the prestigious Ivy League, Harvard University and its Graduate School of Design since 1994, having graduated with honors and a ‘Fundacion La Caixa’ Scholarship.

In 1994 she became a Professor of Urban Design at the Boston Architectural Center, USA. Also a professor associated with Architectural Designs at the ULPGC from 1996 to 2000, Guest Critic at Harvard University 1996, guest professor of an interstices course of the V Biennial of Spanish Architecture, in 1999 , curator at the 1st Bienal in the Canary Islands, 2006- 07. She has participated in exhibitions II Bienal in Lanzarote, 2003, Society Democracy, Lanzarote; Prize Oraá editions 2004/2002 / 2000/1998, COAC Tenerife / CAAM Las Palmas;25 Bioclimatic Housing, COAC Tenerife 1995, and Graduates’ Exhibition, Harvard University, 1994.